Planning permission was obtained for a pair of apartments – one duplex, one triplex – with extensive terraces, which replaced the existing tank rooms and lift overruns. The apartments float over the original six storey 1960s apartment block which remained fully occupied through the course of the build.

Each apartment is entered by personal lift access at seventh floor level directly into living accommodation. A sweeping toplit helical staircase connects to the bedrooms on the sixth floor below. Most rooms have access to sumptuously planted private terraces.

During the construction planning was won at appeal for an eighth floor. Thus a sun room and terrace were sunk into the roof form allowing the northern apartment stunning, long distance views across the city.
Prefabricated techniques including use of cross laminated timber were employed to minimize time on site and disruption to residents. The exterior is finished in render and patinated copper cladding composed to break up the mass of the extension. 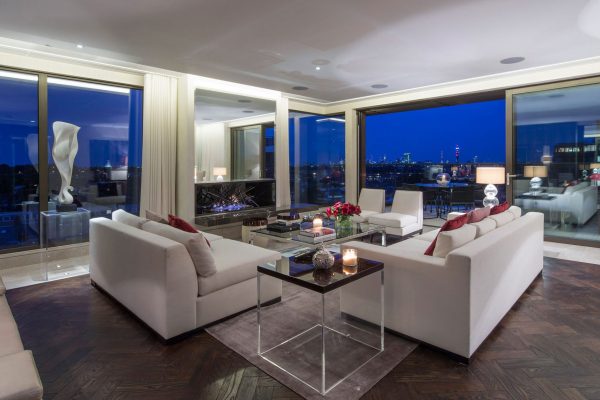 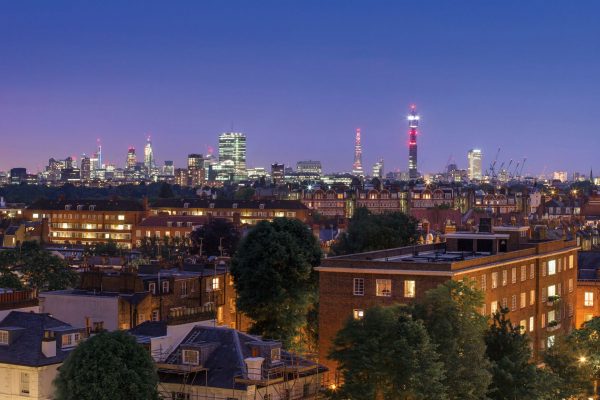 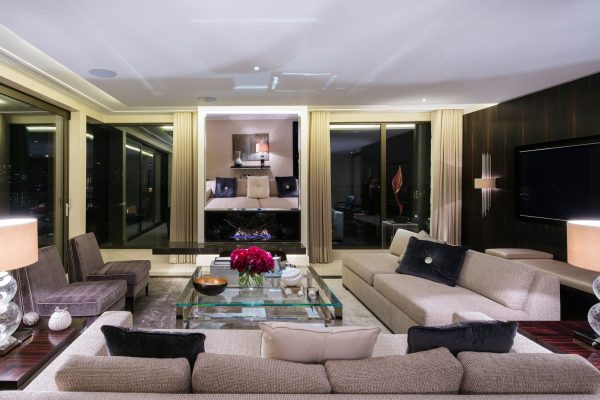 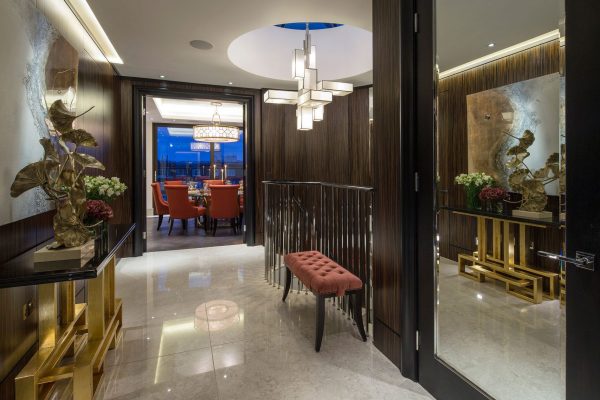 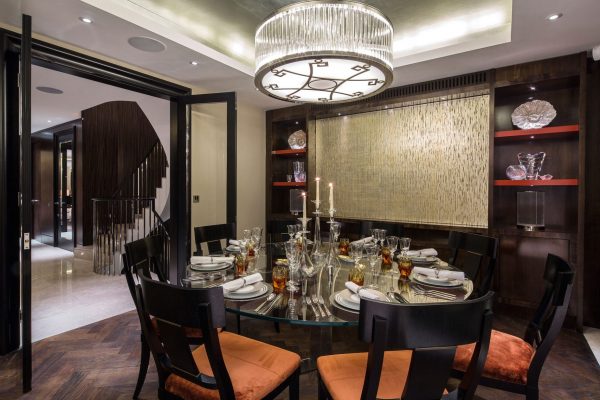 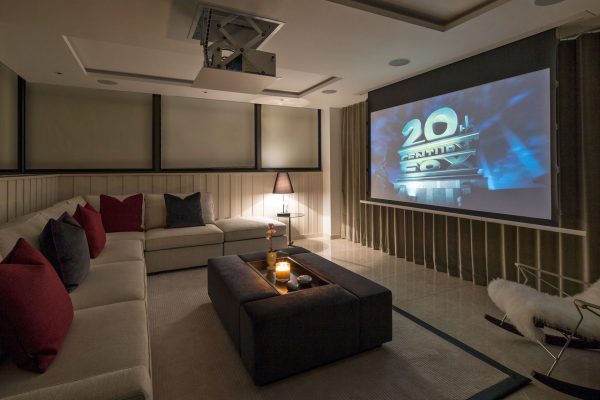 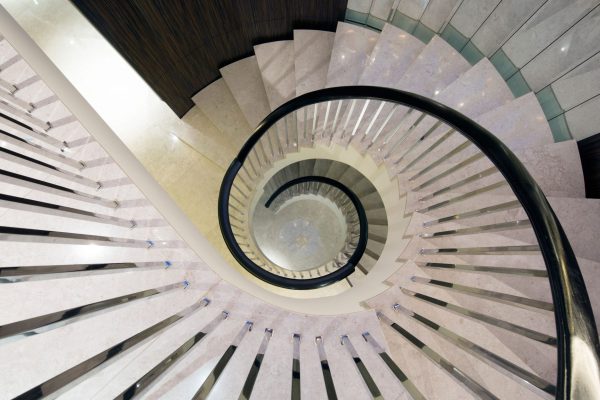