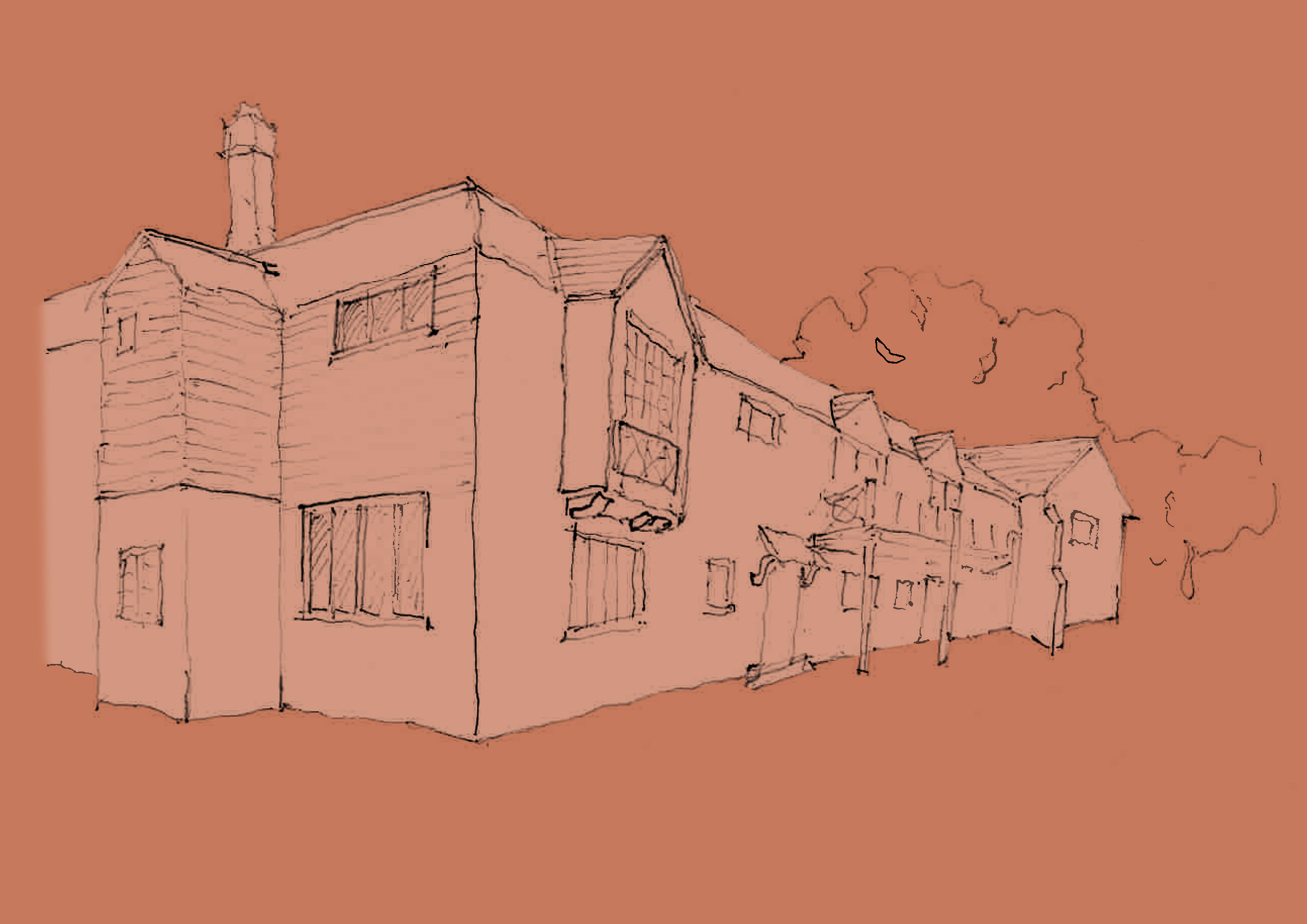 Planning approval has been granted for four homes near Chichester 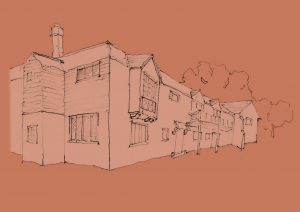 The Coach House at Norton Priory, Church Norton has recently been given planning approval to be converted into four homes.

Over time the original building has been extended, with the present day kitchen area being added in the 1700’s and a small link building now between the west parts of the house and the modern east wing which was added around 1900.

The Coach House dates from the late 1800s which had been modified with an extension in the 1970’s at the time when the house was converted to become an old people’s home.  The coach house wing fell out of residential use in the 1980s and is currently unused.

The scheme, created by James Wells Architects, is to put the converted and extended Coach House to better use.  This will involve the demolition of the link building thus separating the newer extension from the historic Priory building.  The lift shaft will also be demolished and the remaining Coach House is to be converted into four independent new homes for market rental by the current Priory owner. 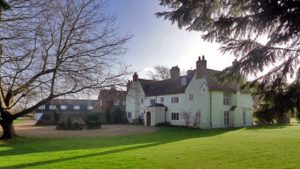 Chichester District Council approved the planning application as the proposed works will enhance and better reveal the significance of the listed Priory building.  This planning application has been approved at least in part as an ‘enabling development’ which will provide a revenue stream to help maintain the heritage asset of the Priory.
JWA is currently producing construction information for the building works to progress on site later this year.