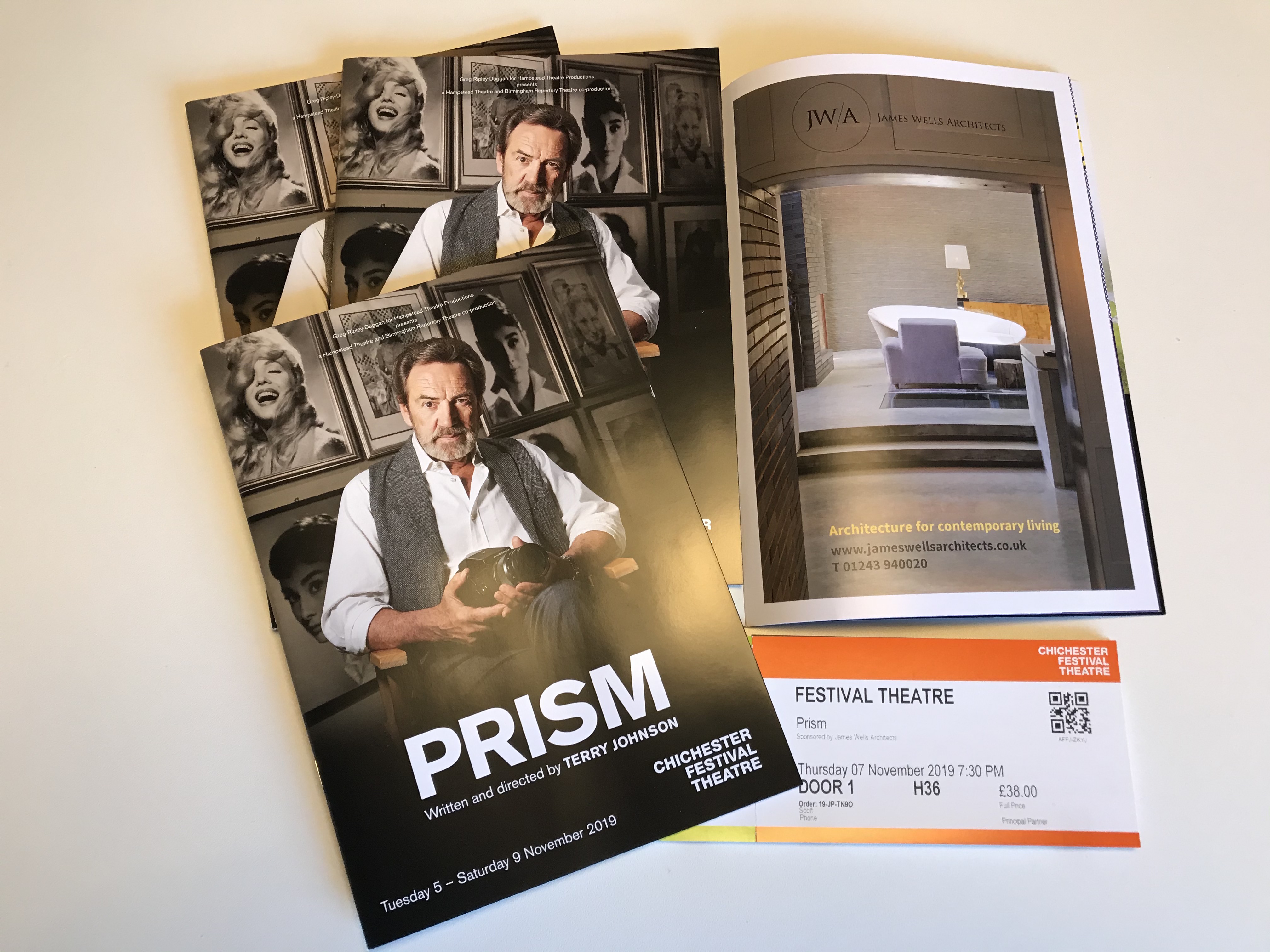 We are delighted to announce our first collaboration with Chichester Festival Theatre.  James Wells Architects is the sole sponsor of the current play on at the Festival Theatre, Prism. 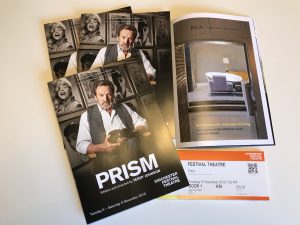 Robert Lindsay and Tara Fitzgerald lead the cast in this astonishing true story about the life and work of the cinematographer, Jack Cardiff.  Cardiff was an award-winning British Cinematographer. He worked on great films including: Black Narcissus, directed by Michael Powell (for which Jack won an Oscar and Golden Globe), Under Capricorn written and directed by Alfred Hitchcock, The Prince and The Showgirl, directed by Laurence Olivier and as a Director himself Sons and Lovers, amongst others.

We saw the play yesterday evening; it was a delightful snapshot of this film craftsman’s life, set in Cardiff’s twilight years where he was struggling to remember significant moments of his illustrious career, who he had met and photographed and close familial relationships towards the end of his life.

The Art of Light

Our choice to sponsor this production was because of the skill and success and visual nature of Jack Cardiff’s work. He described his work as “The cinematographer works with the director to achieve an atmosphere”, and the atmospheres he created setting scenes in his many films were really quite remarkable.  He enjoyed and copied the work of great artists such as Vermeer and Rembrandt; Cardiff derived great fascination for their capacity to capture a very particular light in their paintings. 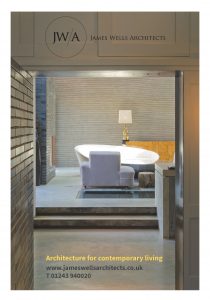 Here is our advert which is published in the Prism programme.

For more information on the production or to book tickets please see link here https://www.cft.org.uk/whats-on/event/prism.

Recommended Architects – what our clients say about us

How to find an architect